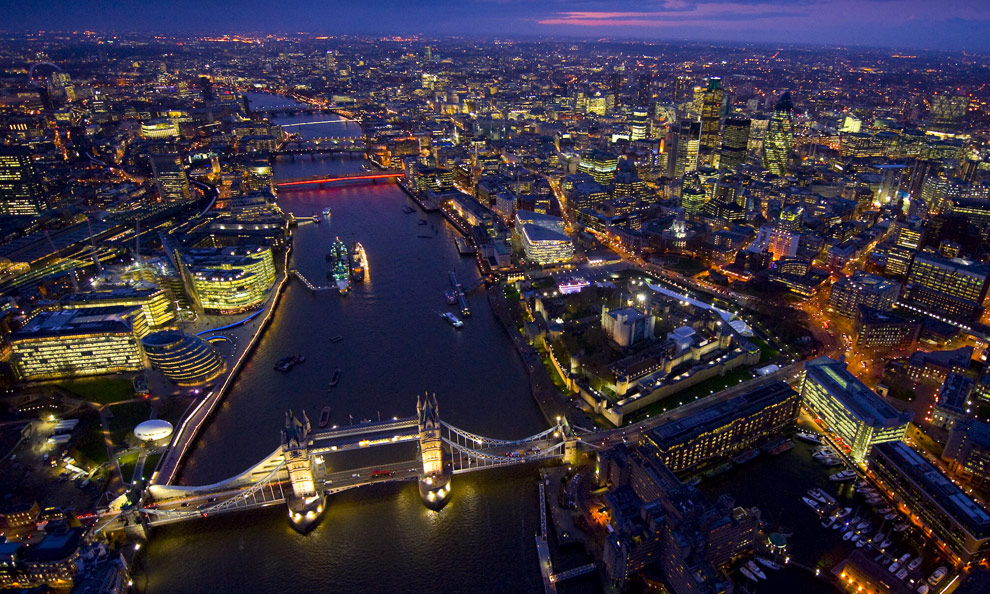 The fairs in 2001, 2003, and 2005 were all beset by sizeable protests and Space Hijackers activists make the 2007 event memorable after they distracted the police to drive a tank up near ExCel center before asellinga it to the highest bidder in a mockery of the indiscriminate weapons trade at the fair. As if the very staging of the DSEi was not enough for protest groups, the fair was entangled with more controversy in 2011. At the time, DSEi officials had to throw out two exhibitors for promoting cluster munitions, ostensibly condemned by Britain and more than 100 other countries. The organizers said they were unaware that the material was available but campaigners rounded on the fair, dismissing the scenario by DSEi officials as “unbelievable”. Protesters also targeted a newly unveiled aadvanceda Royal Navy destroyer, HMS Dauntless, as it was docking in London a week ahead of the fair. Members of the group Disarm Defence and Security Equipment International used inflatable kayaks to try to prevent the vessel from anchoring. Another disgrace for DSEi triggered protests after Amnesty International said it has obtained brochures, which appear to clearly show illegal torture equipment advertised. Amnesty said the banned torture-ware were displayed by a company called CTS-Thompson at the Beechwood Equipment stall, despite explicit acknowledgments on the fairas website that the sale of aleg irons, gang chains, shackles and shackle braceletsa were prohibited. aWith companies openly flogging torture equipment on one side of the counter and delegates from countries like Bahrain on the other, it is hardly the sort of matchmaking that Londoners should be proud to host,a Oliver Sprague, Amnesty Internationalas Arms Program Director, said in reaction. Spragueas comment pointed to a highly-embarrassing fact about the persistent participants in DSEis. A cross-party committee of senior backbench MPs said back in 2011 that successive governments had allowed British arms supplied to North Africa and the Middle East to be used for internal repression despite official guidelines to the contrary. To make matters worse, the very repressive regimes, such as Bahrain, the Israeli regime and Saudi Arabia, were, and continue to be, invited to the fair. In 2011, 14 out of 65 delegations present at the exhibition were from countries defined as aauthoritarian regimesa by human rights groups. In 2013, it appeared that Britain had issued arms exports permits worth A12 billion for some of the worldas most brutal dictatorships, almost all of them on the DSEi guest list while being also listed among countries with ahuman rights concernsa by the British Foreign Office.